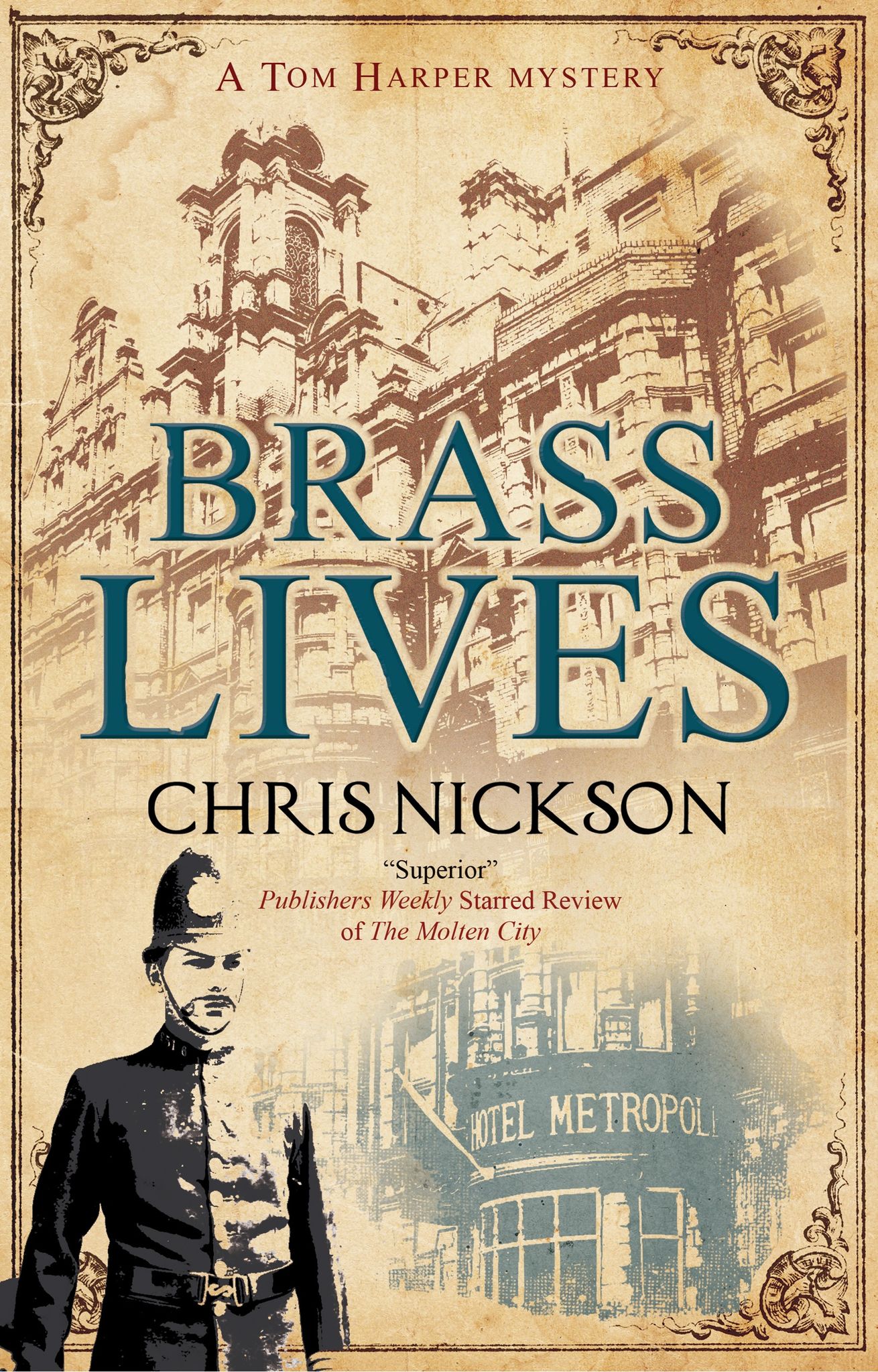 Leeds. June, 1913. Tom Harper has risen to become Deputy Chief Constable, and the promotion brings endless meetings, paperwork, and more responsibilities. The latest is overseeing a national suffragist pilgrimage passing through Leeds on its way to London that his wife Annabelle intends to join. Then a letter arrives from police in New York: Davey Mullen, an American gangster born in Leeds, is on his way back to the city, fleeing a bloody gang war.

Despite Harper’s best efforts to keep an eye on him, Mullen’s arrival triggers a series of chilling events in the city. Is he responsible for the sudden surge in crime, violence and murder on Leeds’s streets? Tom has to become a real copper again and hunt down a cold-blooded killer, even as his world starts to crack apart at home.