I regularly receive emails from people who ask if there will be another John the Carpenter book. My response has been probably not after The Holywell Dead a couple of years ago.

Today I signed a contract for The Anchoress of Chesterfield. It’s set in 1370, and even though John had sworn he wouldn’t work for a coroner again, the circumstances lead to him investigating the death of an anchoress just outside Calow.

So now you know. 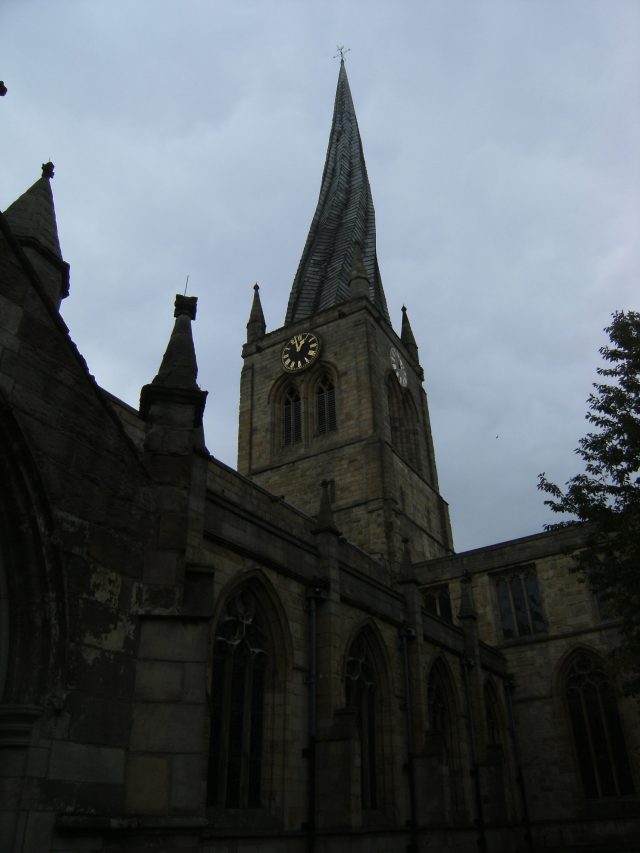 2 thoughts on “A New Chesterfield Book”