My new book, The Hanging Psalm, comes out in the UK at the end of September (Jan 1 elsewhere and on ebook – you can order it at the best price here). While it’s decidedly fiction, none of the plot based on fact, there are some truths underneath it all. Some, though, reference a few of my other books…

It opens with the main character, Simon Westow the thief-taker, giving testimony to a travelling commission on the abuse of children in factories. I didn’t make up the words he speaks. I just paraphrased things spoken by children to similar commissions in the early 19th century.

Did Leeds have a thief-taker? I don’t know, there’s no record of one, but it’s very likely. At that time, before the police, the only way for people to recover stolen items was to employ someone who’d to it for them in return for a fee. Many thief-takers colluded with thieves and they’d split the fee. Simon, at least, is honest.

Leeds embraced the Industrial Revolution. It transformed the place and drew huge numbers of people, all hoping to make a good living in the factories. They didn’t, of course; wages were low, especially for the unskilled. And those who’d done well before, such as the croppers, who trimmed the nap from cloth, found themselves out of work when their jobs were taken by machines. The Luddites had attempted to stem the tide at the start of the 19th century by breaking the machines that took men’s jobs. But it’s impossible to halt progress.

The book takes place in 1820, pretty much midway between the Richard Nottingham series and the Tom Harper novels. And there are traces of continuity from the past, certainly in Simon’s life. His house is on Swinegate, where the road curves – the one that Amos Worthy owned in the Nottingham series. Simon is the father of twins. Just before their baptism at Leeds Parish Church, he wanders around the graveyard, hunting for inspiration for names and finds it, calling them Richard and Amos. Of course, he never knows the history behind that.

Jane, Simon’s young and very deadly assistant, wears a shawl, as every working-class girl and woman did throughout the 19th century. With it pulled over her hair she becomes, she feels ‘the invisible girl.’ The shawls were a fact of life, but I chose to focus on it because of the way some whites have criticised the Muslim headscarf.  I wanted to show that it’s not too long since something similar was prevalent in a way they might not have expected. Not for religious reasons, but for social and economic reasons; hopefully, it might make a few people think.

By 1820, transportation as the sentence for a crime was commonplace, for seven years, 14, or for life. Few came back, and many never survived the long journey to Australia. It had become a fairly ubiquitous punishment after the statutes were changed and many capital crimes (over 200 of them at one point) became non-hanging offences.

The Hanging Psalm itself did exist. It was spoken by the parson before a person received the drop from the gallows, a couple of extra minutes to commend a soul to God and hope for a last-minute pardon. It’s Psalm 51:

Have mercy upon me, O God, according to thy lovingkindness: according unto the multitude of thy tender mercies blot out my transgressions.

Wash me thoroughly from mine iniquity, and cleanse me from my sin.

For I acknowledge my transgressions: and my sin is ever before me.

Against thee, thee only, have I sinned, and done this evil in thy sight: that thou mightest be justified when thou speakest, and be clear when thou judgest.

Behold, I was shapen in iniquity; and in sin did my mother conceive me.

Behold, thou desirest truth in the inward parts: and in the hidden part thou shalt make me to know wisdom.

Make me to hear joy and gladness; that the bones which thou hast broken may rejoice.

Hide thy face from my sins, and blot out all mine iniquities.

Create in me a clean heart, O God; and renew a right spirit within me.

Cast me not away from thy presence; and take not thy holy spirit from me.

Restore unto me the joy of thy salvation; and uphold me with thy free spirit.

Then will I teach transgressors thy ways; and sinners shall be converted unto thee.

Deliver me from bloodguiltiness, O God, thou God of my salvation: and my tongue shall sing aloud of thy righteousness.

O Lord, open thou my lips; and my mouth shall shew forth thy praise.

For thou desirest not sacrifice; else would I give it: thou delightest not in burnt offering.

The sacrifices of God are a broken spirit: a broken and a contrite heart, O God, thou wilt not despise.

Do good in thy good pleasure unto Zion: build thou the walls of Jerusalem.

Then shalt thou be pleased with the sacrifices of righteousness, with burnt offering and whole burnt offering: then shall they offer bullocks upon thine altar.

I’ve already written about some of the historical background to the book (read it here). But now you have a few of the less obvious truths. 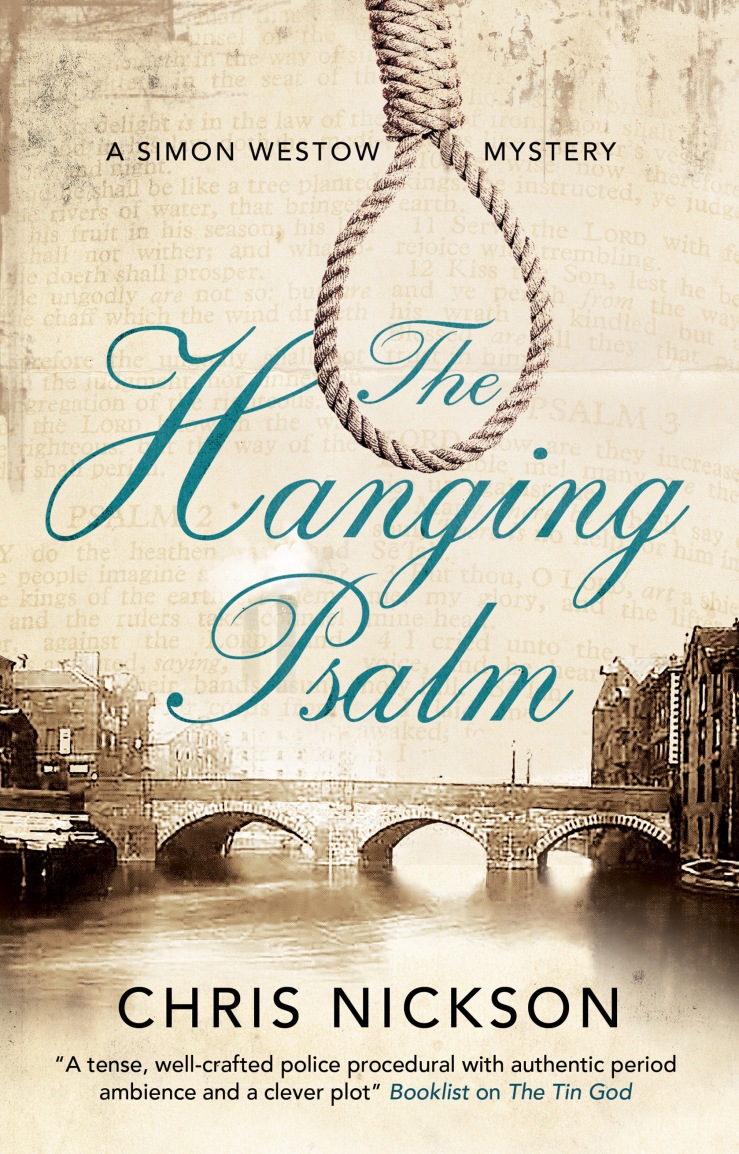