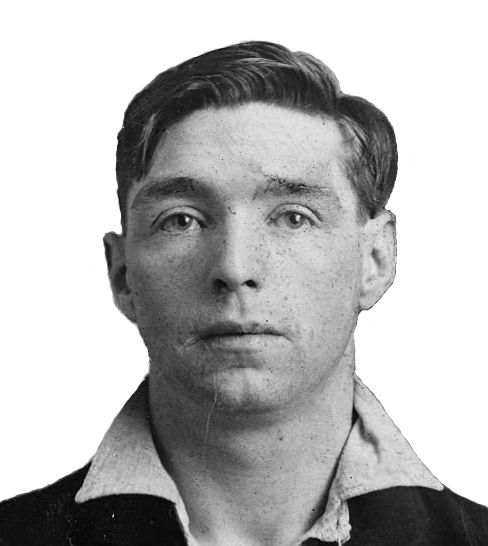 Yes, as June arrives and summer really seems to be here – 23C yesterday and the allotment is grateful! – the times is paxssing quickly. In just over three weeks, Brass Lives will be published in the UK (ebook everywhere on August 1, and US hardback publication in September, I believe).

It’s the first time I’ve used a real, well-known person as the foundation for a major character, and given his life the kind of turn it never had.

Who? A Leeds-born man who moved young to New York and become notorious as a gangster and bootlegger – and as a killer. Owen Madden. Here’s a short film I made about him in my other role as writer-in-residence at Abeey House Museum. He really is a fascinating person.

My version of him, Davey Mullen, is a little different.

Why not read it and find out? This place has the cheapest price, and free shipping (and they’re not Amazon).